Description of the problem

The shareholder developed a transaction scheme with several links in the chain and a number of specific conditions, explaining this by the fact that the director would receive the money faster. After registration of the ownership of the building for the shareholder, no settlement was made

The Joint-stock Company asked us to protect its interests

Significance of the case for the Client

The cost of the building was significant for the Client, in addition, the building was bringing regular income, since it was almost completely leased. The enterprise as a result of the illegal transaction lost both the building and the income from it

The complexity of the project was that:

We appealed to the arbitration court with a claim for the recovery of property. The court declined the claim

We appealed to law enforcement agencies with a criminal complaint and a civil claim for damages in the amount of the cost of the building. We represented the interests of Joint Stock company in a criminal case

A few years after the filing of the crime report, the court passed a sentence by which (a) established the fact of theft of property and the absence of settlements (b) found the shareholder guilty of fraud (c) granted a civil lawsuit, but in a much smaller amount than the damage caused by the crime. In a criminal case, it was impossible to restore the violated right, the damage was not compensated

The client specified the task: it is necessary to return the building.

The new task was further complicated by the fact that the courts rejected a claim for the recovery of stolen property if a civil action was satisfied in a criminal case. In the course of the dispute, the shareholder deposited money on a notary's deposit and indicated that the satisfaction of the claim for the recovery of property would lead to double damages, which is unacceptable.

Before defining a further defense strategy, we analyzed the prospects for reviewing a case for recovering property due to newly discovered circumstances and found that courts in similar circumstances refuse to review.

We prepared a new statement of claim

We indicated that the Arbitration Court had previously refused to reclaim the building, but the verdict in the criminal case is a new ground that provides the right to file an independent claim with the court. Our position was based on the position of the Supreme Arbitration Court of the Russian Federation.

A few months later, the Defendants filed a second application to terminate the proceedings on the same basis, which this time was satisfied by the court. By this time, we had expired a preventive six-month period for filing an application for review of an old case due to newly discovered circumstances

The punitive period by virtue of the law is not subject to restoration, regardless of the reasons for such a pass. There was no good practice in arbitration courts on such issues.

In order to convince the court that the situation is extraordinary, and in this case, the term must be restored, we:

The Supreme Court of the Russian Federation confirmed the legality of the restoration of the term.

In the application for review of the case due to newly discovered circumstances, we drew attention to the following:

We prepared a draft court ruling, which the court laid the foundation of its decision.

Client: (a) returned the building (b) received the right to return rental payments for the entire time the building is owned by another person.

Value of the case h3>

For Russian law, the decision is significant because: 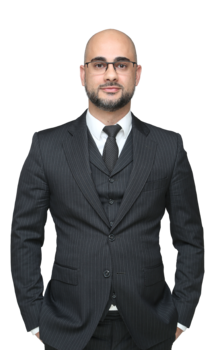 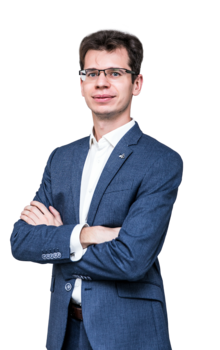 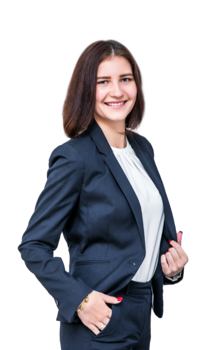 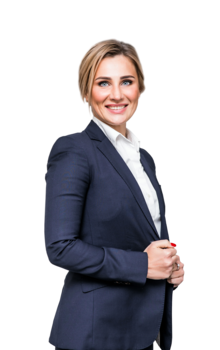